There are 10 counties in Kentucky that are affected by the chemical stockpile. Madison County, where the Bluegrass Army Depot is located, and the northwest portion of Estill County are considered the Immediate Response Zones (IRZ). Areas in Clark, Estill, Fayette, Garrard, Jackson, Powell and Rockcastle counties are included in the Protective Action Zone (PAZ). Jessamine and Laurel Counties are considered Host counties, in which citizens of the IRZ or PAZ may be deployed. 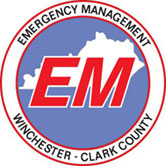 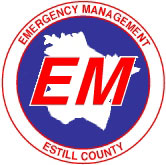 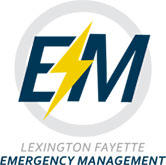 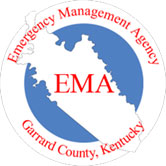 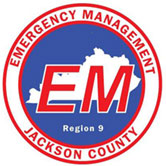 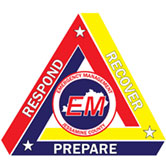 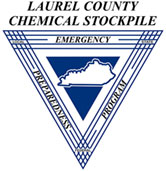 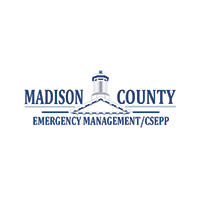 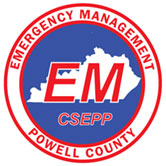 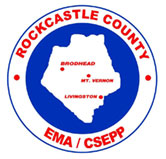 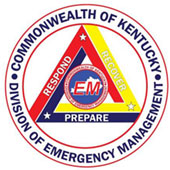